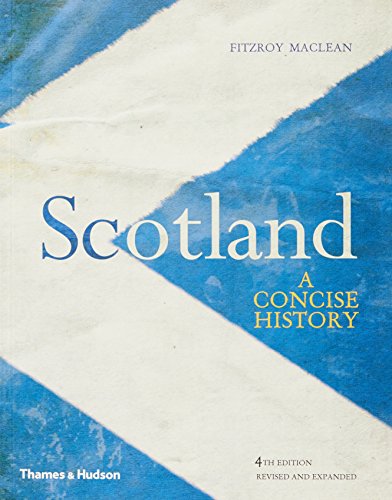 Here is the new revised edition of Maclean's classic work with a new added chapter by Magnus Linklater, who also revised the last edition, that brings the story of Scotland right up to date. Linklater examines how the new Scottish Parliament has fared and discusses significant events such as the controversies over the Holyrood parliament building, devolution and the transfer of taxation rights from Westminster, and the release of the Lockerbie bomber, as well as the fallout from the 2008 global financial crash and the debate about independence and the future of the United Kingdom now that the Scottish National Party is in power.